Morgan Ranked No 10 In Canada 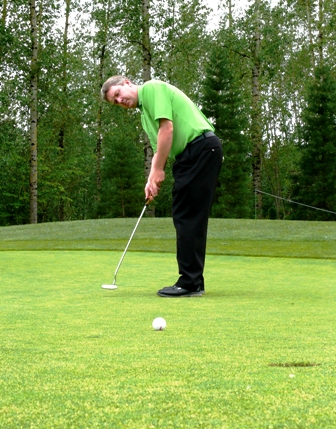 The PGA of Canada Player Rankings presented by RBC; now revealed. Redwoods Pro Doug Morgan has been named the Number 10 ranked player in the PGA of Canada; competing in 30 events during the 2011 golf season. Among Morgans Highlights, he recorded a 69 (-2) in the Srixon Tour event at Whistler Golf Club to win. Morgan shot 4 under in the B.C. Assistants event at Big Sky to place 2nd, 8 under par in the Vegas Baby Pro Am to place 2nd and 1 over par at the Ledgeview Open to also claim 2nd.

Morgan traveled to a variety of venues in 2011 including trips to Hawaii, Las Vegas, Niagara Falls, Fort St John, Montreal and throughout British Columbia.