What's with the Brown Grass?

Have you ever played a golf course in the hot summer months and noticed that some areas look a little brown and dry? Fear not! This isn't from neglect; it's strategic and (mostly!) on purpose, with a little help from Mother Nature of course. Here are two reasons why: 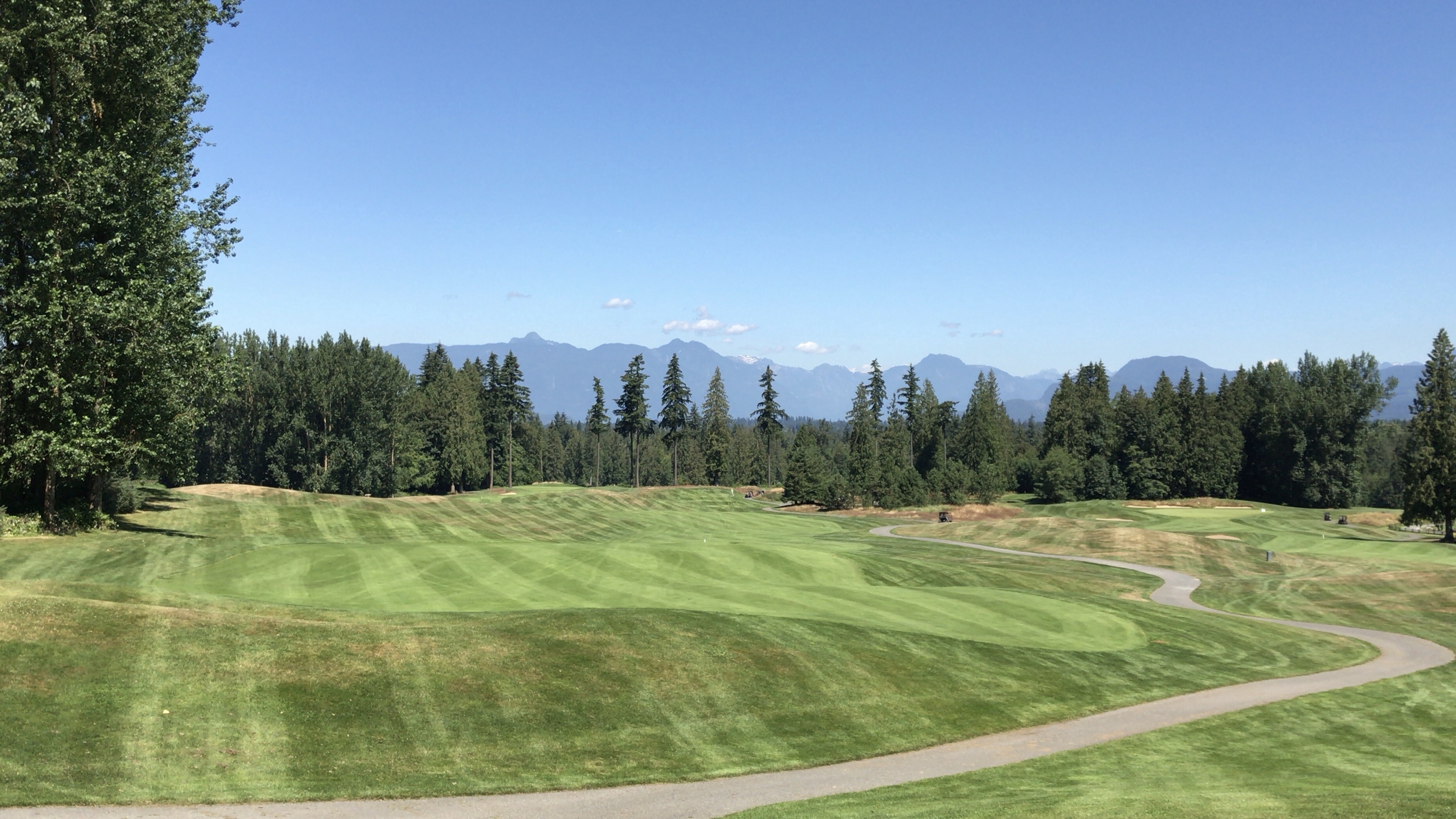 Having certain areas of our golf course get dry and "brown out" was actually planned during the initial design and construction of Redwoods; many golf courses tend to adopt similar practices. When mapping out where the irrigation would be and how far it would cover, our topmost priority was and still is given to playable surfaces of the course: fairways, greens, and tees. We want these areas to be looking and playing their very best, even in the toasty summer months. Our irrigation is therefore focused on these areas, which allows lesser important areas, like the rolling hills separating holes, to go without significant amounts of water and ultimately leading to less unnecessary water usage.

There are thousands of species of grass which have differing characteristics enabling grasses to thrive in different environments. The turfgrass that we allow to brown out is actually a species which is perfectly capable of surviving with very little water. Areas of the course, outside of our typical irrigation and not a priority playable surface, were strategically planted with a turfgrass that can better survive long periods of dry weather--the typical Lower Mainland summer drought for instance! 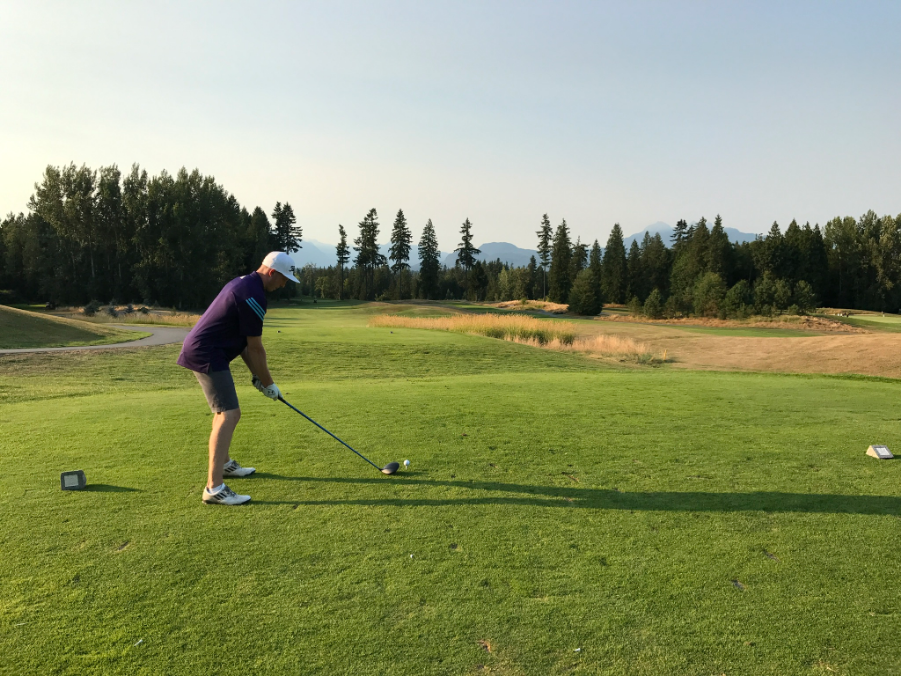 Both practices of intentional irrigation planning and the planting of different species of turfgrass can be seen on the rolling hills that separate Hole #1 from Hole #18, and Hole #18 from Hole #11. While some may argue that the hills between #11 and #18 are in play (yep--that's where my tee shot goes too!) it is an area that wasn't originally intended for a well-placed drive. Our irrigation in all of these areas is focused on the fairways on either side of these browned out hills to reduce water wastage. We have also chosen to plant fescue grass on these separating hills which have the dual purpose of withstanding these long summer droughts and browning nicely to create a beautiful contrast between the bright greens of the pristine fairways and the golden browned hills between.

Next time you see dry, brown areas on the course, you know that the grounds crew isn't being lazy--the grass is meant to look that way, so book your tee time!

Thanks to Cameron Watt for providing the details for this post!