The success of any restaurant starts with the people running the show, day in and day out. The Restaurant Management team here at Redwoods is an enthusiastic group of industry veterans that have a true passion for hospitality. With exactly 75 Years of restaurant experience between the 4 of them—25 of those years collectively at The Redwoods—you can quickly see why we have become known for our ability to successfully host top-notch events! 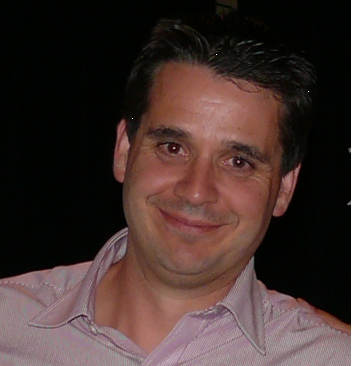 It all starts with our Executive Chef, Shane Driediger. Shane got his start washing dishes in a kitchen up in 100 Mile when he was just 13 years old. He eagerly looked forward to the chance to get on to the cooking line and start creating delicious food. At 15, he got that opportunity and proceeded to work at various casual dining restaurants and pubs around the lower mainland while in school working to earn his Red Seal as a Chef. Shane also spent some time travelling and working in places like Club Med in the Bahamas and he even appeared in a cooking show segment on the Outdoor Life Network. Eventually, Shane returned and set down some roots in Langley with a growing catering company and then he finally found his way to Redwoods in 2007. After just one season working at Redwoods, he was promoted to Executive Chef and the rest is history! He is now married, has two awesome kids and is excited to be starting his 10th season at Redwoods!

Even the greatest Chefs can't do it all on their own though. That's where our Sous Chef, Matt Gemmell, steps in. 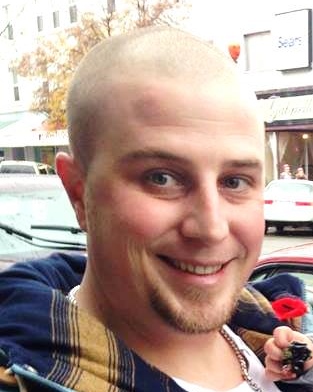 Matt is another industry veteran having worked in kitchens since the day he turned 15 (which was half a lifetime ago for him!). Matt has worked on everything from fast food, to casual dining, to fine dining. All of his experiences helped prepare him for the multiple areas of kitchen service at Redwoods. We offer concession food such as hot dogs and smokies, a full restaurant menu with house made burgers and other casual favourites, and we also host fully catered banquet events with items like Carved AAA Prime Rib, Chicken Marsala and Australian Lamb in a rosemary cabernet demi-glace for upwards of 200 guests. Matt is now in his 3rd season with us at Redwoods, his second as Sous Chef.

So we have the kitchen taken care of, but who is holding down the fort out front? Well, that would be our towering Restaurant Manager, Tim LaHay, who at 6'5", can always be spotted amongst the crowd. Tim got his start in the industry where so many other restaurant folks do: McDonald's! He got his job at a McDonalds in Aldergrove on the day he turned 15 and has spent his entire 26-year restaurant career working diligently to become a customer service specialist. Having spent time as a manager at a popular Lower Mainland steakhouse, and having played a key role in the evolution of a local start-up casual dining concept as a regional manager, Tim brings a lighthearted but professional approach to ensuring every guest has a memorable time while here for whatever experience brought them through our front doors. 2016 will be Tim's 9th season at Redwoods.

Filling out the management team is Laura Armstrong, our new Assistant Restaurant Manager. Laura isn’t new to Redwoods, however; she is 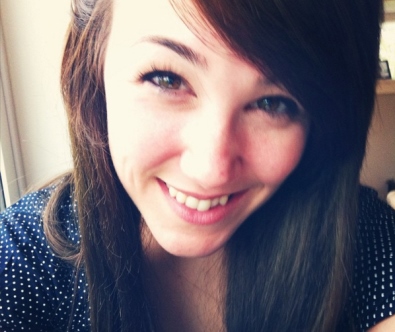 rejoining the team after venturing off to get some experience in other areas of the industry. She started with us here in 2010 as a quiet young lady that worked in our snack shack at the 10th tee. After 4 seasons with us, she had not only learned all of the other positions in the restaurant but she also grew into a super cheerful, confident and outgoing customer service rock star! This will be Laura’s 5th season with us and her first as a full-time manager.

There you have it. The next time you drop into the Redwoods for lunch, dinner or whatever event brings you here, come say hi to our team! They would love to meet you!